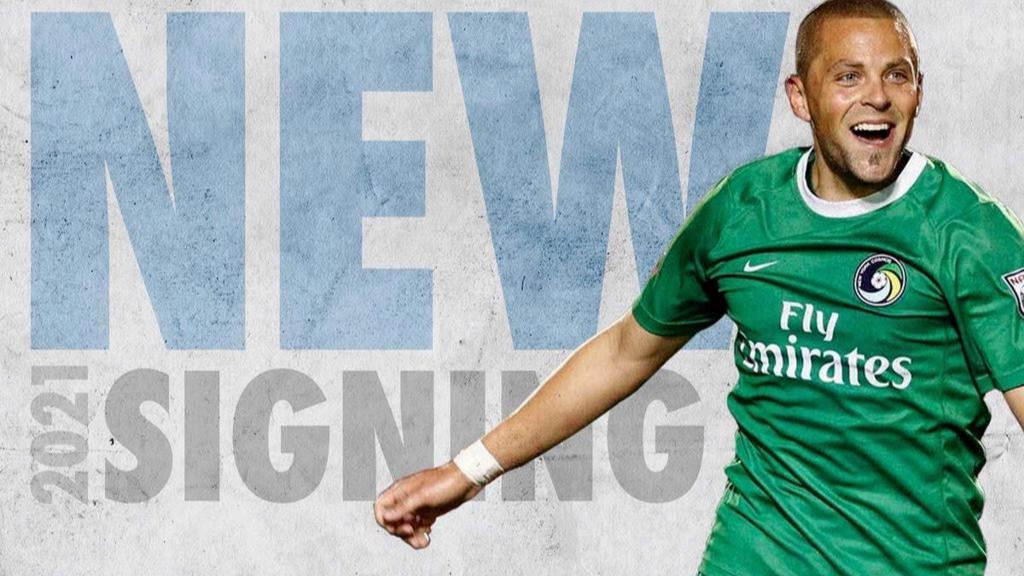 Szetela, a native of Clifton, NJ, first made headlines as a star on the U.S. U17 Men’s National Team that featured the likes of Freddy Adu and Eddie Gaven.

After signing with MLS and joining Columbus Crew SC at the age of 16, Szetela boosted his career with a strong showing in the 2007 U20 World Cup, starring alongside current U.S. Men’s National players Michael Bradley and Jozy Altidore.

Along the way, Szetela earned three caps with the U.S. Men’s National Team and also played in the 2008 Olympics. He parlayed his youth national team success into a transfer to Spanish club Racing Santander, then a La Liga club and ultimately made a moderately successful move to Italian Serie B side Brescia.

Szetela returned to MLS in 2009 signing with D.C. United but a serious knee injury limited him to just four appearances.

"It is great to sign another experienced player like Danny," said USL Sporting Director and Head Coach Javier Velasco. "He brings leadership and a competitive attitude which we will need in our first season. I look forward to seeing Danny competing and leading at training and games."

Szetela will join a plethora of professional and international experience with the likes of veterans Javier Chila, Fritzon Jean Baptiste and Brayan Martinez. Morris Elite SC will begin pre-season with 27 players in March as they prepare for the upcoming 2021 USL League Two season.