Top young soccer players in the region are getting the chance to be noticed by an international soccer club this week at a player I.D. camp hosted in Thunder Bay, Ont. 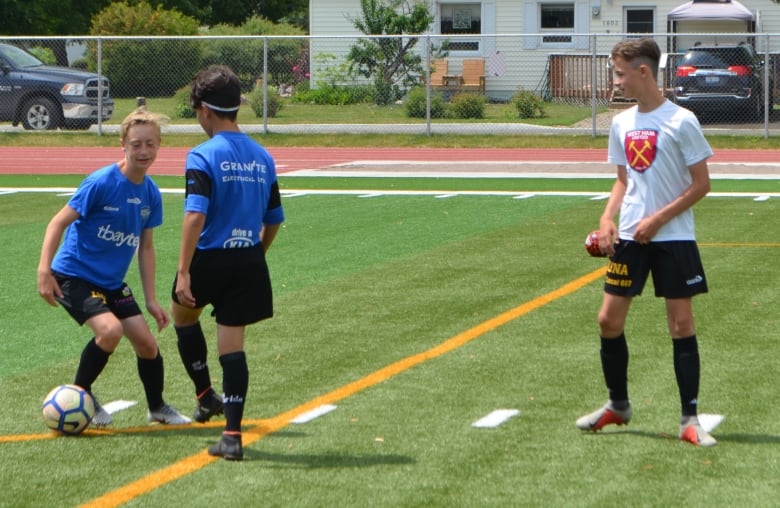 Academy coaches from West Ham United, an English Premier League football club, are in town to run drills, scrimmages and scout out the local talent during a three-day camp from July 4 to 6.

Yacine Rabia, one of the West Ham academy coaches in town for the selection, says that this is a normal process for international clubs searching for the world's next top athlete. 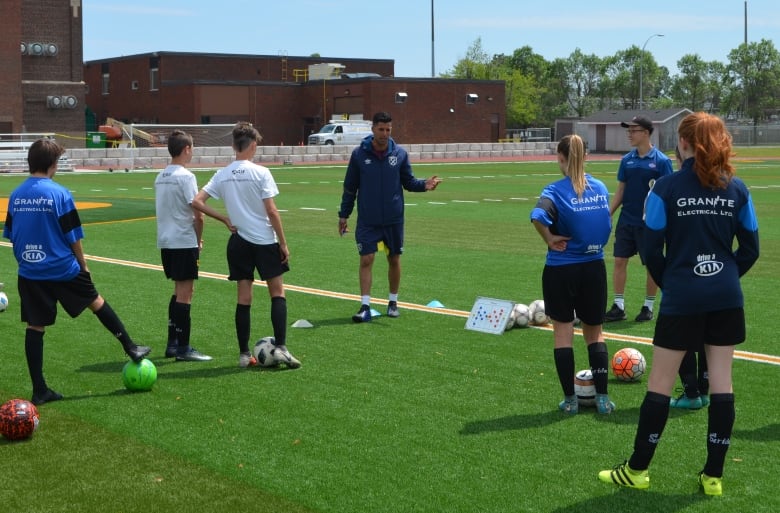 "Each club around the world has the ambition to obviously find the next superstar and this is one of those journeys that we have to do to basically keep us ahead of the competition. The last thing we want is for Barcelona to be here and picking up all the nice players from Thunder Bay." 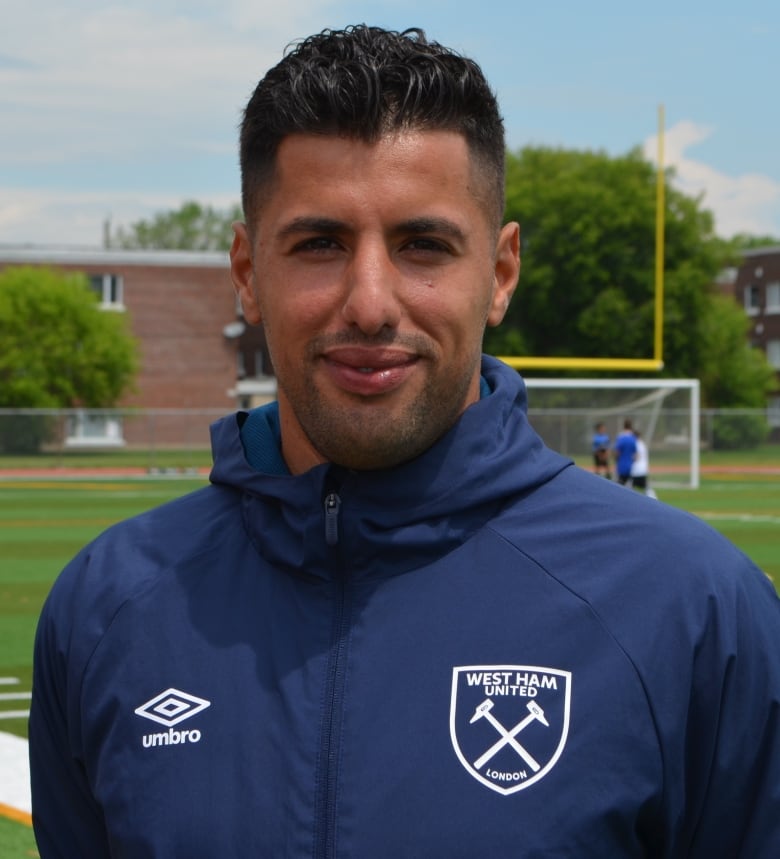 After day one of the camp, Rabia added, "I wasn't sure what to expect and what the levels would be like, but I am impressed so far. There are some really decent players there and obviously there are one or two that really stand out, that are exceptional."

This is the second year that international coaches are in town for the selection camps.

Tony Colistro, president of the Thunder Bay Chill, said a lot of their young players had been travelling south to participate in these I.D. camps with West Ham and other professional teams. So the Chill decided to get in contact with the English club to see if they could host a selection camp in Thunder Bay, Ont.

"West Ham didn't have many locations [for selection camps] in Canada, so with a lot of participants coming from our own club, they thought it was a good idea that they just hosted the camp here."

The last thing we want is for Barcelona to be here and picking up all the nice players from Thunder Bay- Yacine Rabia, West Ham United academy coach

Colistro added, "It's an opportunity for our kids to get additional training from the other coaches that West Ham provides."

At the end of the player I.D. camp, participants will learn if they have been selected to participate in the national camp, which will take place in Georgia, USA, alongside top players from across Canada and the U.S.

Those selected in the national camp will then attend the international camp in West Ham, England, where they will train and scrimmage alongside some of the West Ham United academy teams.